TAD talks aim to bring together individuals who have inspirational stories to share in the context of living with diabetes. The goal is to inspire us to think differently about diabetes; removing barriers and harnessing innovation and new technologies. We aim to generate discussion and new thinking through shared experience.

The TAD talk concept was brought to life by three doctors who specialise in diabetes and want to support and empower those with diabetes to achieve their potential and live well. 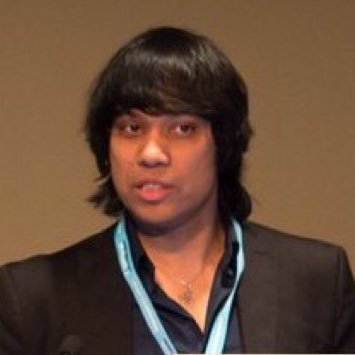 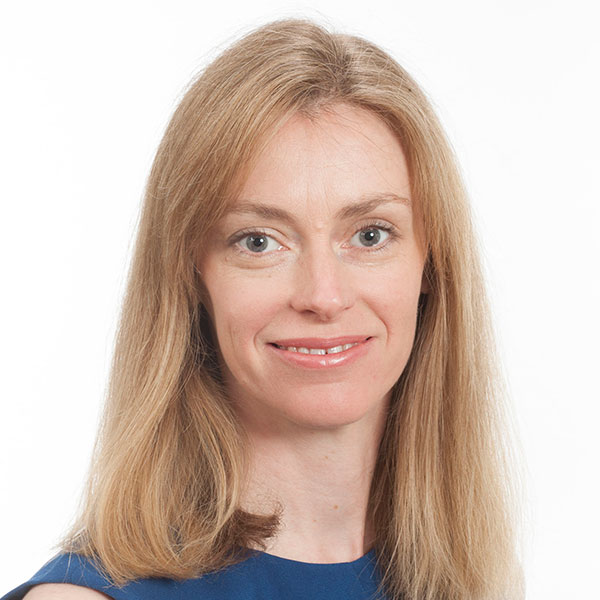 Dr Partha Kar has been a Consultant in Diabetes & Endocrinology at Portsmouth Hospitals NHS Trust since 2008. He has been the Clinical Director of Diabetes from 2009-2015, being part of a multiple national award-winning department (HSJ Awards / BMJ Awards) due to its services and care provided.

One of his main areas or passion is in helping to redesign diabetes care in an attempt to integrate chronic disease management across primary and secondary care. He is the pioneer of the Super Six Diabetes Model which aims to deliver diabetes care differently.

He is an avid user of social media such as twitter (@parthaskar) to engage with patients - and been recognised as a 'Social media Pioneer' by HSJ in 2014. Recent innovations have involved the Hypoglycaemia Hotline, which was recognised in the Guardian Healthcare Awards 2013.

He is also the co-creator of TAD talks (Talking About Diabetes) and the Type 1 Diabetes comic (“Origins”)- while also involved in setting up a Type 1 Diabetes information portal (T1resources.uk)

He also holds the role Associate National Clinical Director, Diabetes with NHS England leading on developing the NHS Right Care Diabetes pathway; leading on Freestyle Libre being available on NHS tariff, helping to coordinate the development of the Diabetes “Language Matters” document and development of the Type 1 diabetes NHS England resource. In addition, he is one of the co-leads of the Diabetes GIRFT process and has led on developing a “Diabetes Technology pathway” with multiple stakeholders.

Recently he has also been involved in CGM being made available to all Type 1 diabetes pregnant patients- as well as uniform access to Freestyle Libre- and updating of driving guidelines in relation to use of technology in those living with diabetes.

Catherine works as Consultant at Great Ormond Street Hospital and University College London Hospital. She specialises in the management of Type 1 diabetes in children under the age of 12 years and the management of unusual forms of diabetes in children and young people. She believes all young people need inspiring role models and opportunities for peer support and this is particularly important in the context of living with diabetes.

His areas of particular clinical research are adrenal disorders and diabetes and intensive insulin therapies. He is currently Divisional Clinical Director for Paediatrics at University College London Hospitals and joint Chair of the South East Coast and London Paediatric Diabetes Network. His clinical philosophy is to get people to fit their chronic condition into the lives they want to lead.